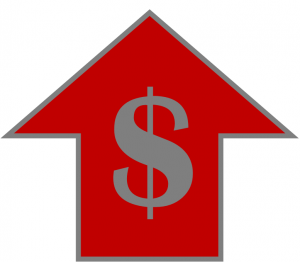 TrueCar, one of the industry leaders in tracking and monitoring new car pricing activity, announced today that February 2013 showed an increase in new car transaction prices AND a decrease in new car incentives.  For the average car buyer, this means that prices are going up and discounts are going down.

"The auto industry continues to rebound and there's still a strong pent-up demand from consumers and businesses that have been holding off on buying a new car for years," said Jesse Toprak, Senior Analyst for TrueCar. "Even with the rise in gas prices, demand for new cars this month is expected to record the highest SAAR since December 2007, and transaction prices nearing record levels."

So if you have been thinking about purchasing a new car, and were considering holding off for a month or two, you may want to consider speeding up your timeline as this trend is expected to continue for the next few months.  Or, if you are not in a rush, you may want to plan on holding off about 3 months until early summer when most manufacturers and dealers kick off their summer deals.