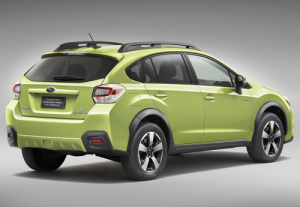 Refineries have already started preparing to make the switch from winter blend to summer blend gasoline for cleaner burning fuel during the heavy demand summer months. Traditionally the refineries shut down for maintenance during the changeover and the price of gas begins to climb as we head into peak driving season. This is a great time to shop for a new, more fuel efficient vehicle and MSN Autos has compiled a list of the top 20 all-wheel-drive SUVs for fuel efficiency.

For the rest of the top 20 fuel efficient all-wheel-drive SUVs and reviews of vehicles including models from Infiniti, Mitsubishi, Jeep, and more, check out the full article on MSN Autos here. To find the best deal on a new car use CarClearance.com to compare new car prices from local dealers.